You are here: Home » News » Are China Bearings Good?

Bearings, a kind of high-precision mechanical parts, used to carry the normal operation and power transmission of machinery, are widely used in every corner of human activities, from bicycles, shopping carts, household appliances, to airplanes, ships, large heavy machinery, bearings Everywhere, the technical level of bearing production represents the industrialization level of a country. Bearings have very high quality requirements, and the dimensional accuracy can reach 0.001mm. At the same time, there are strict requirements on the bearing steel raw materials, heat treatment processing technology, turning, grinding technology, steel balls or rollers, cages and other assembly components and installation technology. This is the basic condition for the production of high-quality bearings. 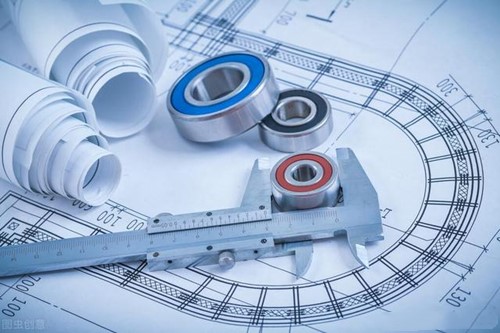 Due to historical reasons, China's bearing industry started relatively late, and only had its own production capacity in the early days of the founding of the People’s Republic of China. The technology was relatively backward. The previous bearing industry in my country was the same as many industrial sectors. Although it was capable of mass production, the quality was not reliable due to insufficient production technology. In the face of technical blockades in other countries, my country’s bearing industry is struggling. Only a small part of the core technology has been developed, and many high-end products need to be imported from abroad.

With the country’s reform and opening up, more and more private enterprises have participated in the bearing industry, and began to produce bearings with low quality requirements for use in some basic machinery and equipment. The bearing capacity is not large and the speed is not high. Economic development, there was a time when China, which was in the middle of the world’s manufacturing industry, could be compared with the top countries in some respects. Nowadays, China’s bearing industry has its own mature technology, and the quality of the products it produces has also been greatly improved. The scale of the industry has also been further expanded. 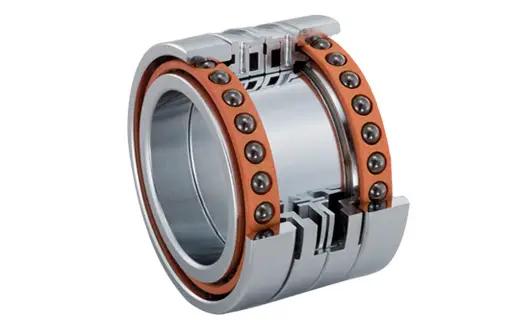 China’s manufacturing industry is growing. Since 2010, my country has become a major manufacturing country in the world for many consecutive years. It is striving to become a manufacturing power. A large number of innovative products with independent intellectual property rights continue to emerge. With the continuous progress of my country’s reindustry, my country will gradually be able to provide Those high-precision instruments provide bearings.

In fact, Chinese manufacturing has long been reborn. For example, China's high-speed rail has the largest high-speed rail network in the world, and Huawei mobile phones have also pioneered the development of 5G. The stability and wireless image transmission of DJI drones are both outstanding in the field of technology. As the search for high-quality bearings is increasing day by day, a number of sophisticated bearing manufacturing companies have emerged. Local Chinese companies represented by people-oriented, Wanxiang, and Longxi have begun to seize the high-end markets in Europe, America and Japan, and state-owned production companies have even more Undertake national-level key projects, such as rockets, aircraft, tanks and other military projects. 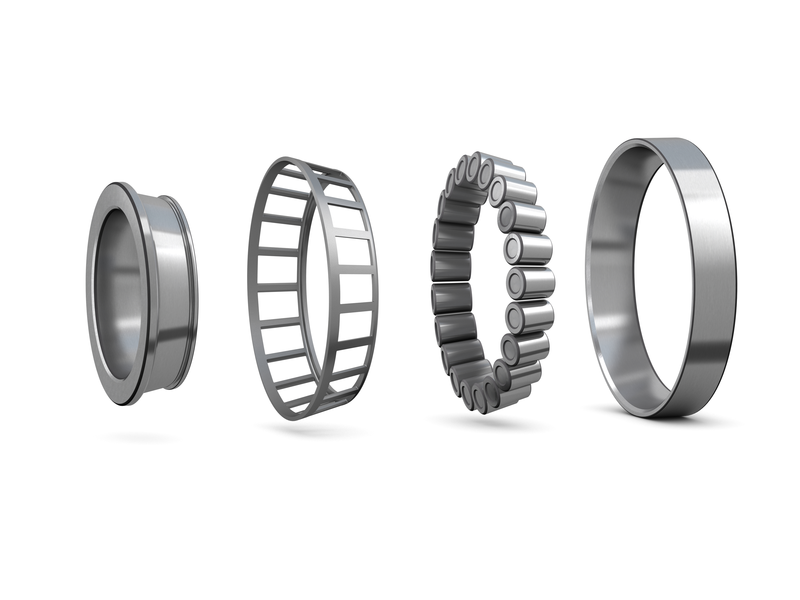 Manufacturing is also the foundation of a country's strength. After the reform and opening up, China's originally weak industry has developed greatly, becoming the only country in the world that has the types of industries listed in the world, and has become the world's largest manufacturing country.

Now the world-renowned brands SKF, FAG, NSK, NTN have set up factories in China, and localized production in China. At the same time, raw steel materials and bearing components (steel balls, rollers, etc.) are provided by local Chinese manufacturers, which shows that high-end Chinese production Bearings can be completely replaced, whether it is the steel used for bearing production, forging process, lathe, heat treatment process, and grinder equipment have been greatly improved. Bearing products produced in terms of size, clearance, noise value, vibration value, bearing capacity, Speed and service life can meet the requirements of most industries.

China bearing manufacturer Are all bearings made in China? What country makes the best bearings?